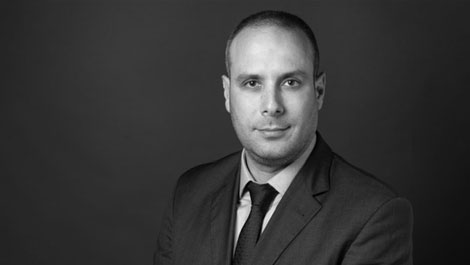 Demetris was appointed Director Restructuring and Recoveries Division (RRD) at Bank of Cyprus in April 2021.

He joined the Bank as Management Trainee in 2001 and after a three-year period as Business Banker at the Retail Division he joined the Human Resource Department's Recruitment, Selection and Promotions Unit.

In 2007, he was transferred to Moscow as Head of the HR Unit at Bank of Cyprus Russia LLC.  Upon his return to Cyprus in 2009, he joined the Corporate Banking Division and quickly reached the position of Unit Manager at the Recoveries and Restructuring Division of the Bank.

In 2017, he was appointed Manager of one of the two large Corporate Banking Centres of the Bank, and in April 2021 he took charge of the Restructuring and Recoveries Division (RRD).

Demetris holds a Bachelor's degree in Economics from the University of California San Diego, USA, and an MBA from Imperial College, London, UK.