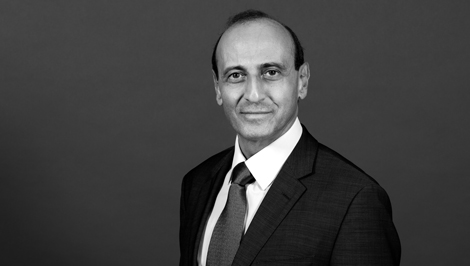 Louis is the Director Insurance Business and leads the Insurance Companies of the Bank of Cyprus Group, since September 2019.

Prior to that, Louis was Director International Banking Services from 2013 to March 2016.

Before being appointed to this role, Louis was Manager of Private Banking and Wealth Management and also held the position of General Manager of the Cyprus Investment and Securities Corporation Ltd (CISCO).

Louis holds a Bachelor degree with first class honors in Economics with Accountancy from Loughborough University, UK. He is also a member of British Mensa.