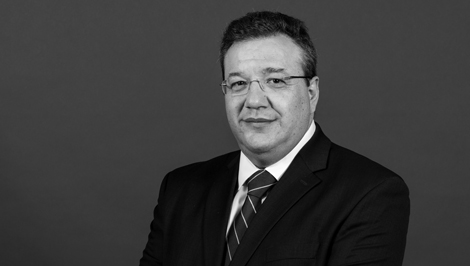 Harris is the Director of International Banking at Bank of Cyprus since September 2019.

He has under his supervision the IBUs, a specifically designed network of Units specialised in servicing the Bank's international clients in Cyprus, the Representative Offices, International Operations & International Corporate Banking, the Project Finance & Loan Syndication and the Bank's Shipping Centre.

Harris holds a BEng in Mechanical Engineering from University of Manchester Institute of Science and Technology (UMIST), UK, and an MBA in Marketing Management from City Business School, London, UK.

He is a member of the Board of Directors of Eurolife.