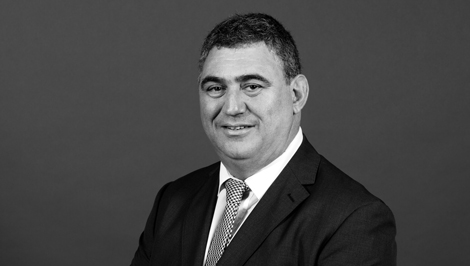 Theodosis is the Director of the Consumer Banking Division at Bank of Cyprus since September 2019.

He joined the Bank in 1990 and held various senior positions in several departments.  In 2001, he took over as Manager in the Bank's Corporate Centre in Limassol.  Later, in 2013 he was appointed the Regional Manager Limassol until  September 2019.

Theodosis holds a BSc in Mathematics for Business from Middlesex University London, and an MSc in Business System Analysis from City University, UK.

He is a member of the Board of Directors at Eurolife.